The success of EID radio family GRC-525 is going on 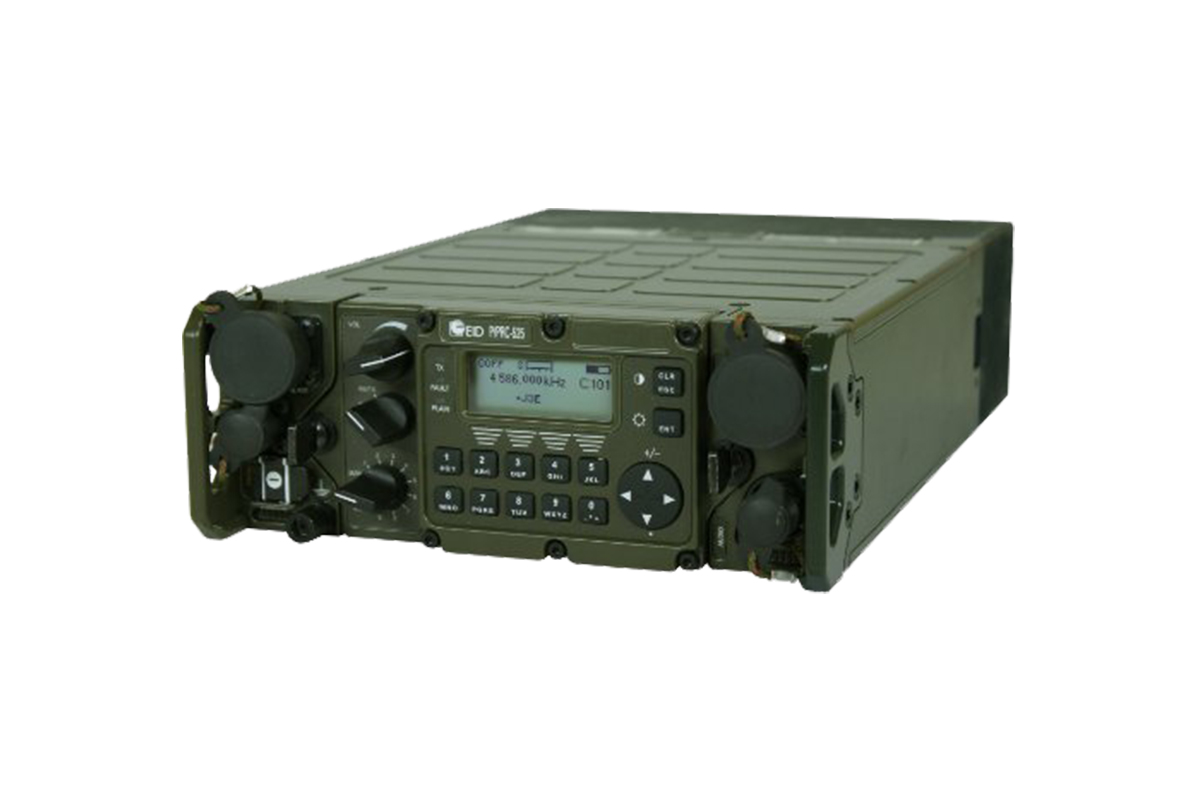 Besides the two big contracts under way for the Portuguese Army, EID has been recently registering several smaller orders from different Portuguese forces besides the Army, such as the Navy, the Air Force, the Joint Chief of Staff, and the MoD, for specific purposes. These orders usually refer to complex applications and they mirror the trust that those military branches demonstrate towards our radio family.

GRC-525 family is based on the PRC-525 manpack radio which is a software defined radio encompassing three bands, HF, VHF and UHF. The system (which includes remote control units, power amplifiers, ATUs, etc.) is highly versatile, allowing a wide range of applications such as manpack, vehicular and also land and naval (both shipborne and land based) systems.

Naval land bases application is a significant subject due the long Portuguese coastline, the Atlantic Ocean islands and the extensive Exclusive Economic Zone.

The waveforms for the radio have been continuously updated in order to incorporate the more recent technology and NATO standards, namely in the HF band.

Chief of Staff of the Portuguese Air Force visits EID