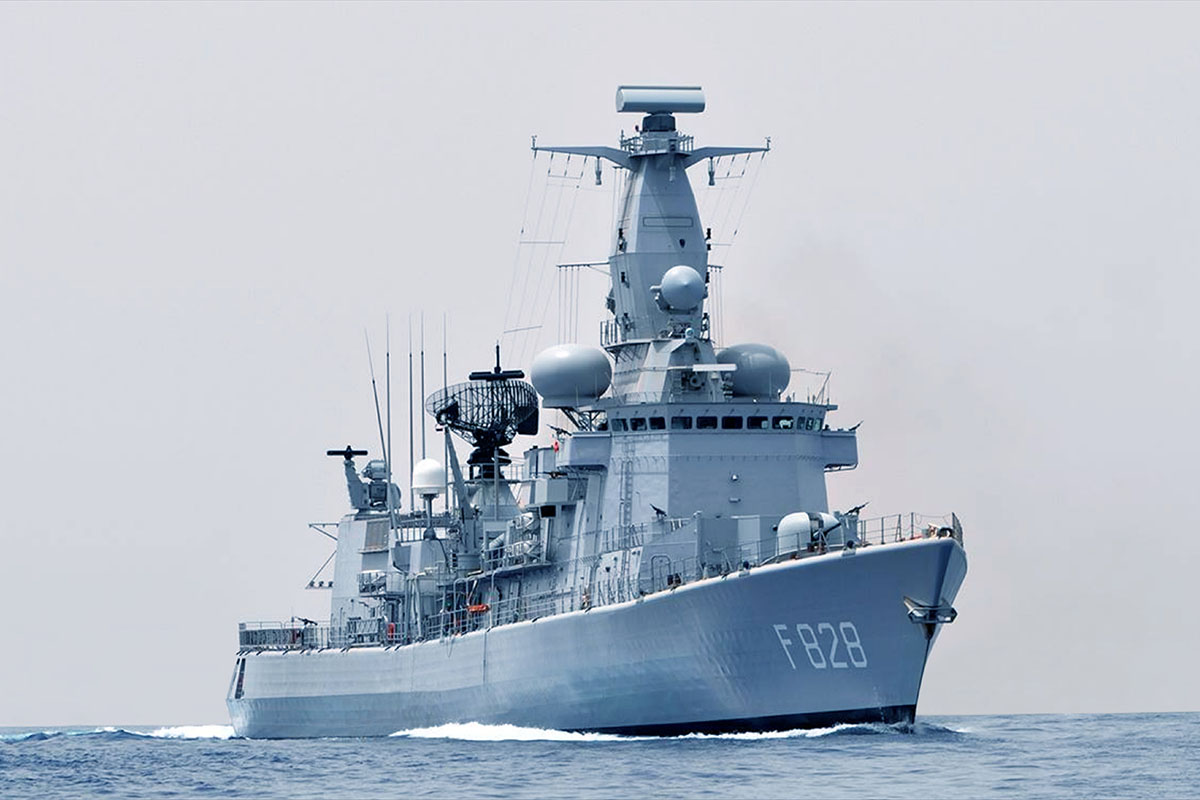 The navies of Belgium, the Netherlands, and Portugal will upgrade some of their surface ships with the latest version (the sixth) of the Integrated Communications Control System, produced by EID.

The first vessel to receive ICCS6 will be a RNlN frigate whereas the last one will be a Portuguese MEKO200 in 2020. It should be noted that the Vasco da Gama frigates were originally fitted with the second generation of ICCS in the early 90’s and that ICCS4 was installed on board HNLMS Rotterdam a few years later.

The ICCS system is based on a distributed architecture, being composed of a number of switches, user terminals and workstations. ICCS6 features Internet Protocol technology and was designed specifically to provide an efficient ships communications management tool. With a high degree of automation, the system uses a modular and flexible concept, capable of being tailored and configured to meet the communications requirements of any type of warship.

EID’s ICCS series can be found in platforms across a range of navies including Algeria, Australia, Brazil, Indonesia, Malaysia, the Netherlands, Portugal, Spain, and the United Kingdom. ICCS6 is due for installation on the UK Royal Navy’s Type 26 Global Combat Ship that BAE Systems is expected to build. Overall, ICCS series systems equip over 120 vessels of different types: patrol boats, corvettes, frigates, destroyers, landing ships and other support ships, aircraft carriers and submarines.

Chief of Staff of the Portuguese Air Force visits EID