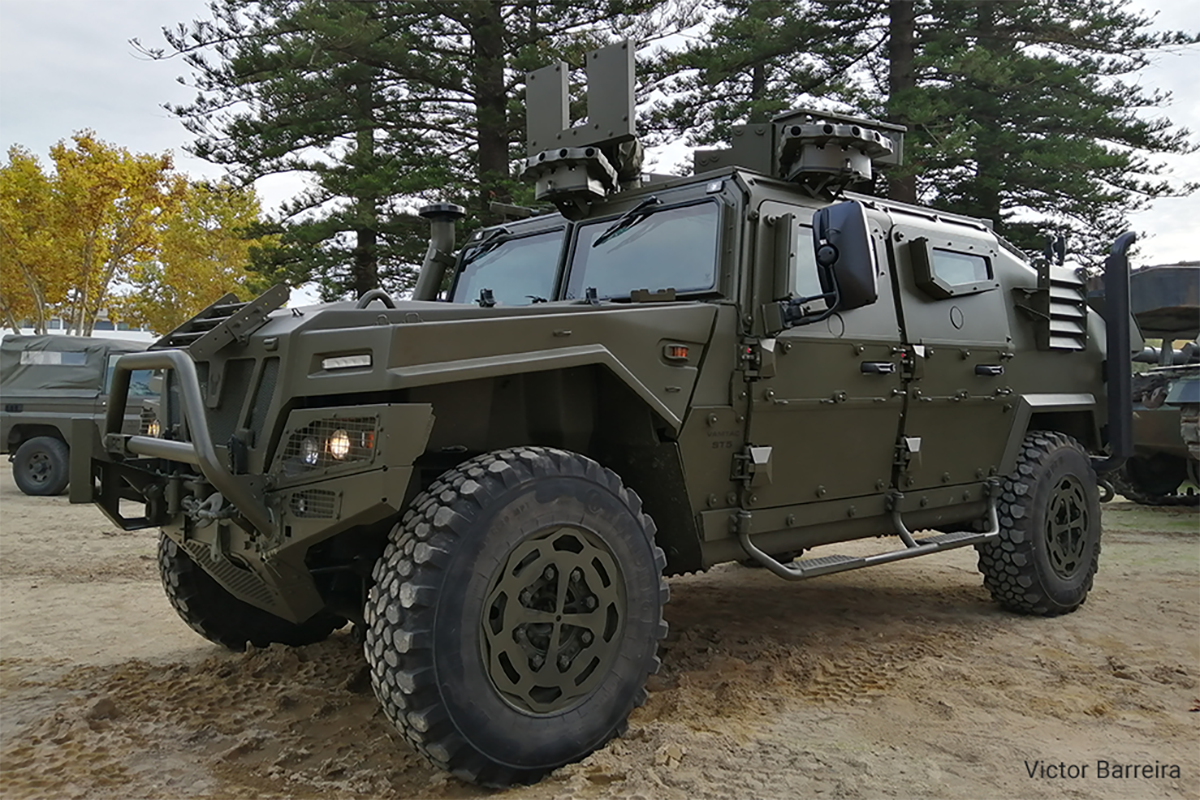 The Factory Acceptance Tests of the first batch of Armored Light Tactical Vehicles (VTLB 4×4) were successfully carried out in Pontevedra, Spain, last September. The vehicles were manufactured by UROVESA for the Portuguese Army. The tests included not only the vehicle itself, but also the tactical communications system installed on board and supplied by EID.

This was the first set of 10 – out of a total of 139 – tactical 4×4 vehicles delivered to the Portuguese Army under the contract with UROVESA. Subsequent deliveries encompass troop carriers, ambulances, command post and special operations vehicles. 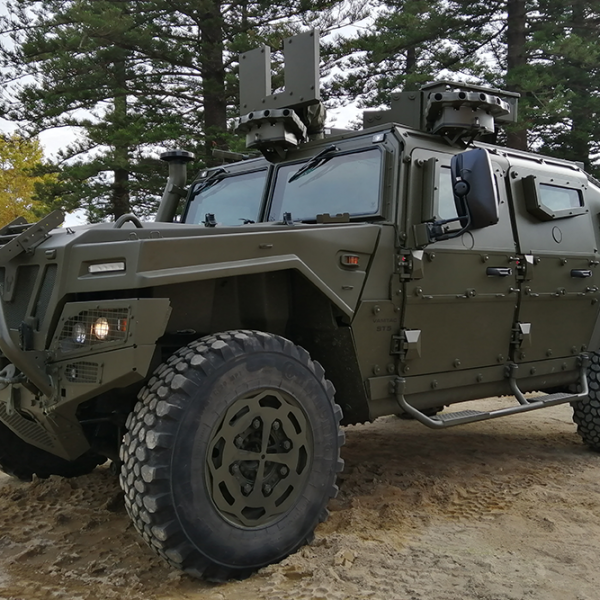 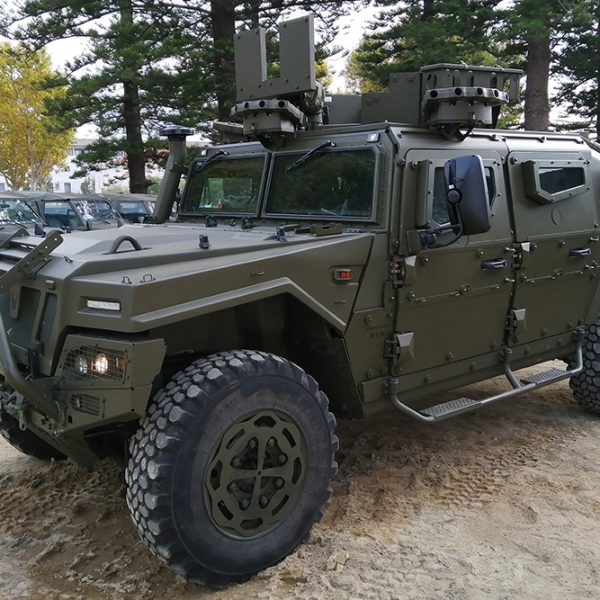 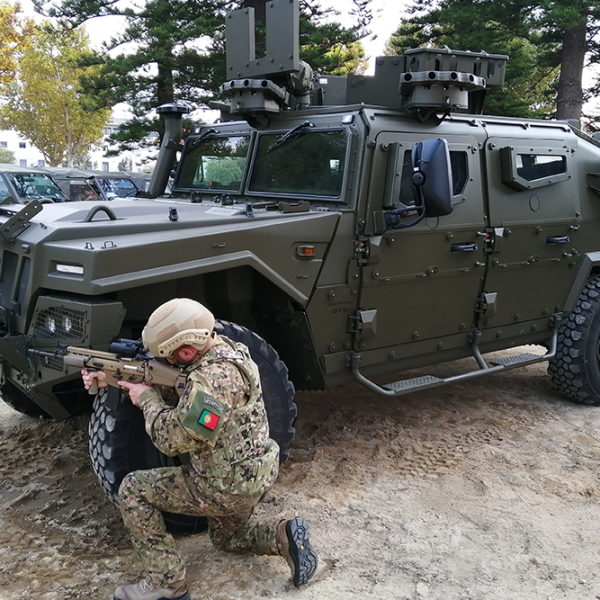