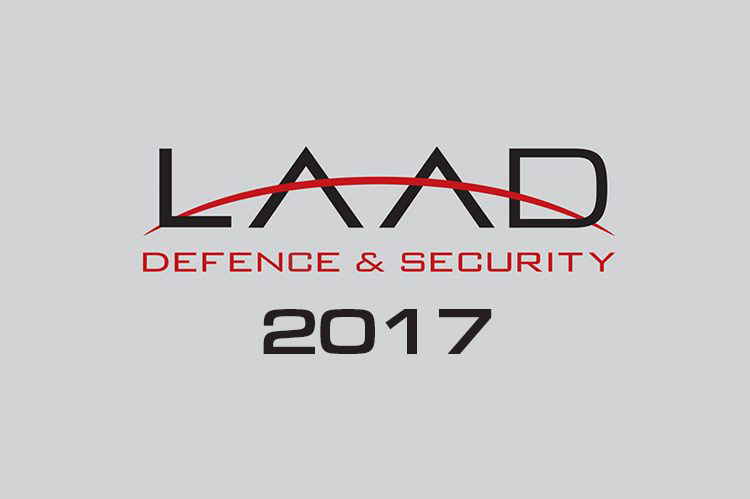 EID exhibited at LAAD Defence & Security 2017, in Rio de Janeiro, Brazil, where its team had the pleasure to receive numerous delegations of various countries, as well as local and foreign military and industry officers.

During this period, the main attention went to:

“LAAD Defence & Security show is a defence exhibition whose importance is growing from one edition to the next. Industry experts, public & private sector authorities are brought together, reason why EID is always pleased to attend and establish contact with every single one of them. The presence in this event also shows our commitment and support to our South American customers and partners, namely the Brazilian Armed Forces”, states António Marcos Lopes, Managing Director of EID. 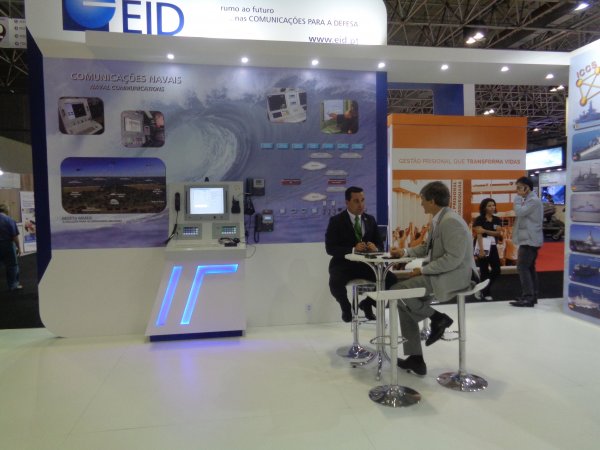 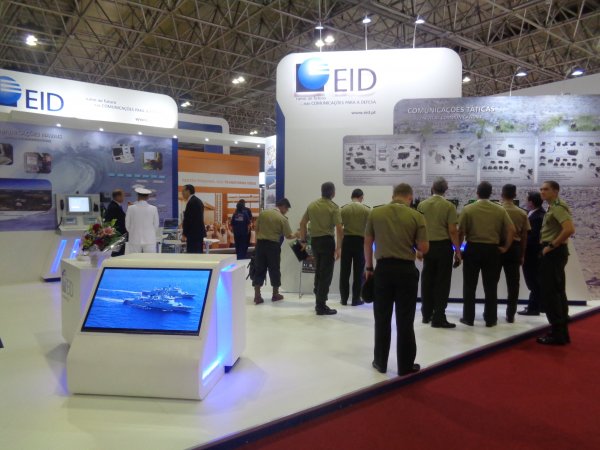 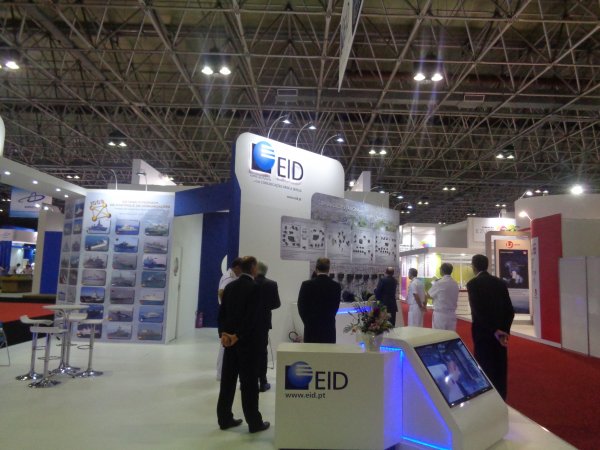 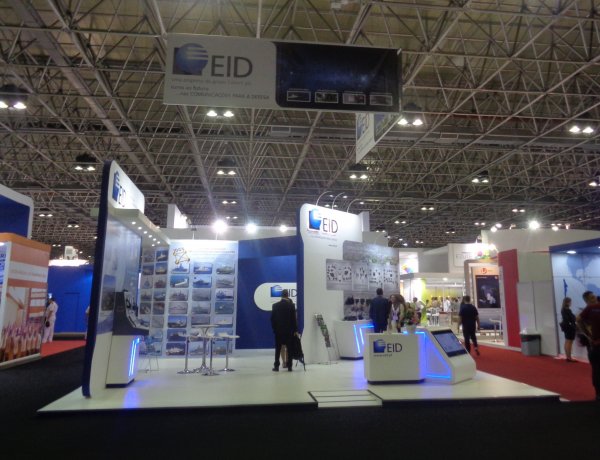