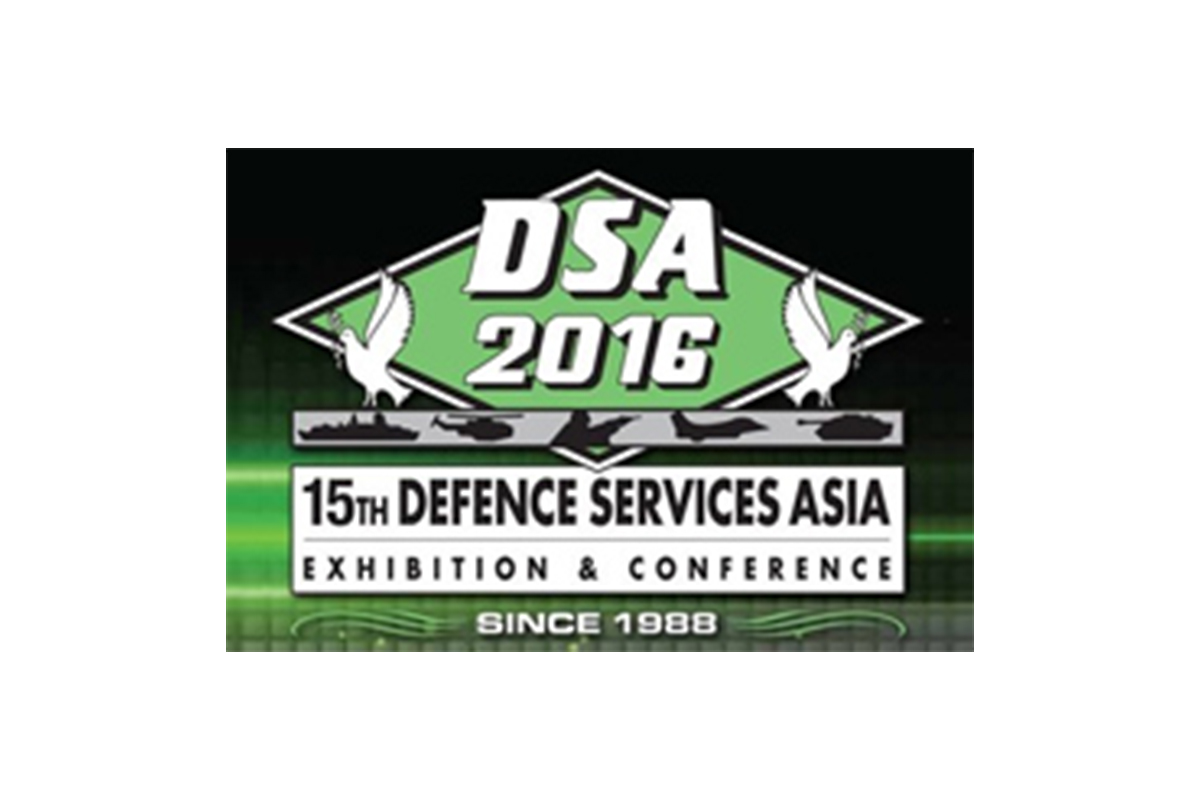 Once again EID exhibited its products at DSA 2016, one of the major South East Asia’s defence trade events.

During this four day exhibition, that took place at the Putra World Trade Centre, in Kuala Lumpur, Malaysia, from the 18th to the 21st April, EID was honoured to welcome at its booth several official delegations, including the Minister of Defence of Malaysia, Mr. Hishammuddin Hussein.

In addition, EID officers had the opportunity to hold important B2B meetings with local and international key players in the Defence industry.

To those who were kind enough to pay us a visit, a special thank you. 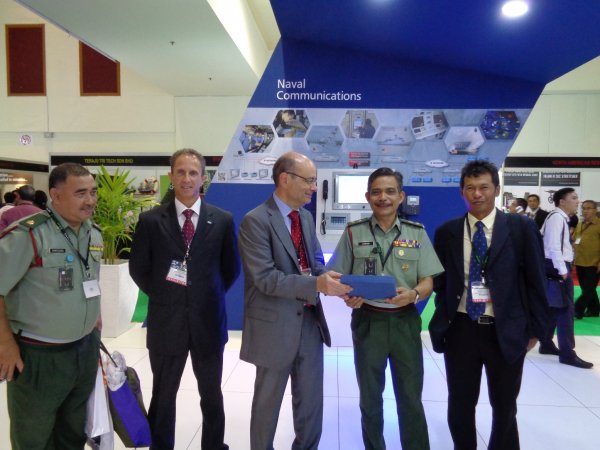 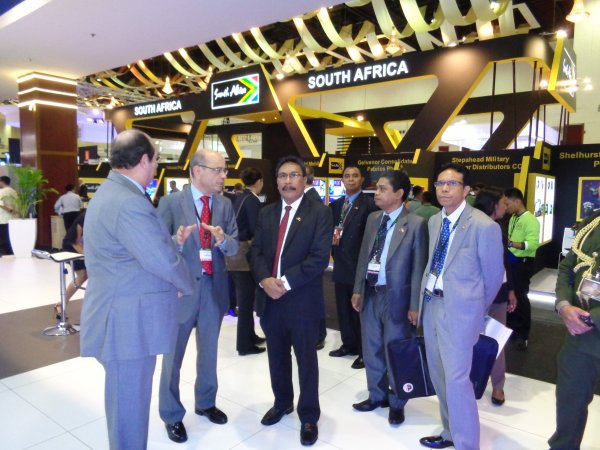 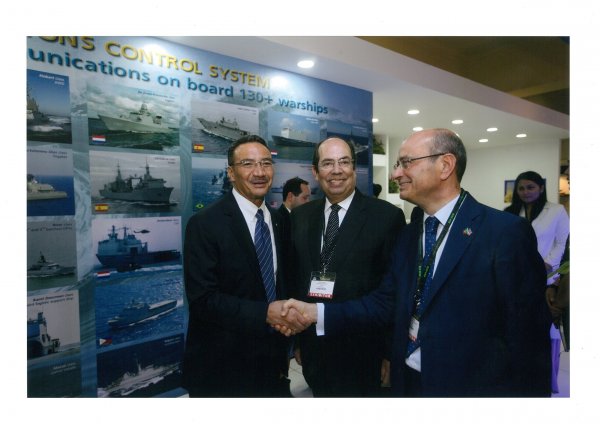