Back to the Strait of Malacca, 500 years later… 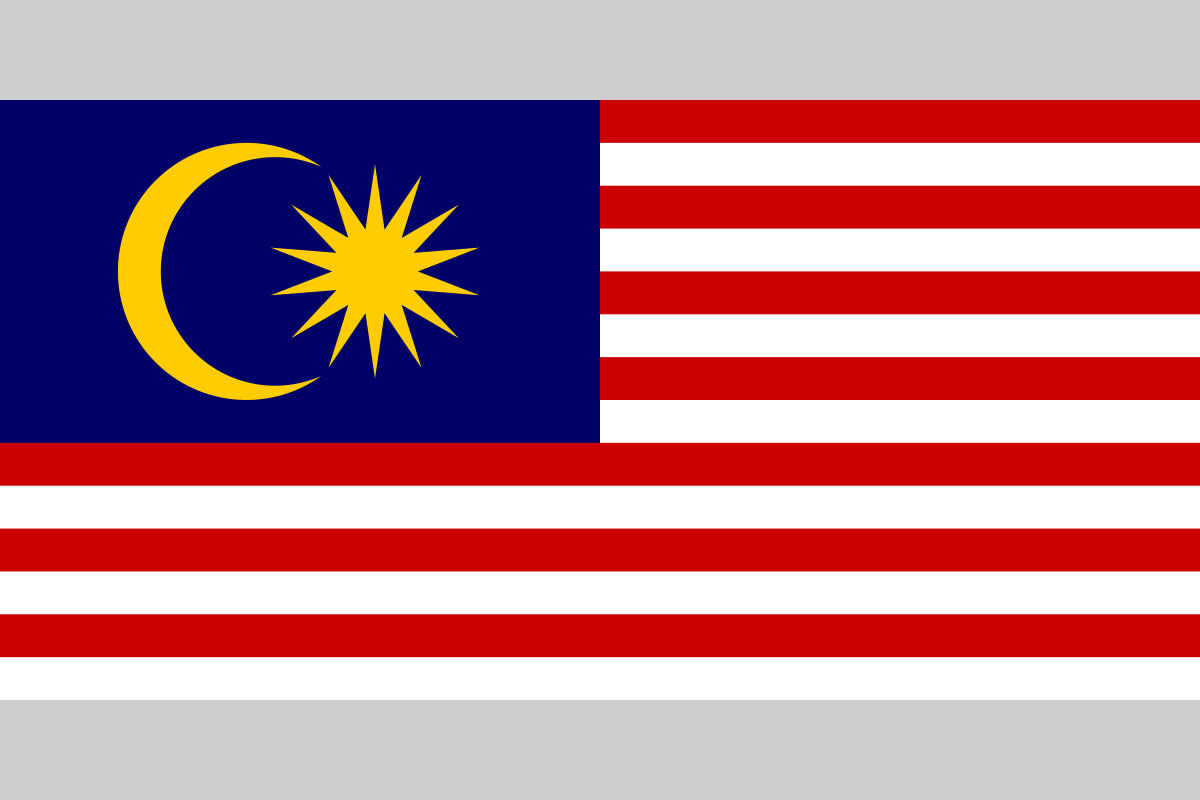 Afonso de Albuquerque, the Portuguese Vice Roy of India in the XVI century, sailed to Malacca in 1511. Once there, he successfully promoted the miscegenation of people and cultures. As of today, the date is still remembered as a significant landmark in Malaysian history. Surprisingly enough, over 2000 Portuguese words are still commonly used and heard in the region, with a meaning and spelling that survived all these centuries.

We are proud of such a legacy. And we are even prouder to have been selected by the Royal Malaysian Navy to supply the communications system for two training ships that are being built by Daweoo Shipbuilding & Marine Engineering, together with NGV Tech, a Malaysian shipyard based in Telok Panglima Garang.

We hereby welcome the Malaysian Navy to the club of ICCS users, which includes the Portuguese, Spanish, Dutch, Brazilian, British, Indonesian and Australian navies. We wish all the best to this new customer.